Rob Roy McGregor is a folk hero of Scotland. He lived a life that was criminal, patriotic and insurrectionist - all completely normal for his time and place.

I'd worked with Michael Caton-Jones, who is Scottish, on two films before Rob Roy - Doc Hollywood and This Boy's Life. I was already fond of Gaelic music, and this film gave me a chance to really sink into it. While Michael was shooting in Glencoe, I was getting to know local musicians such as the band Capercaellie. To broaden our musical reach, Michjael and I agreed that to include Irish as well as Scottish players, and through people like Bill Whelan we connected with Davy Spillane, the Uillean pipe player.

All these folk players were recorded at Windmill Lane Studios, in Dublin, with pints brought in by the boxload from local pubs. Then we moved to Air Studios Lyndhurst in London to record the orchestral parts (Guiness was less a part of this process).

In so many ways it was an amazing experience. The film faced a serious headwind, though, in the form of a competing film about another Scottish folk hero, Braveheart, being released within a month of ours. It meant that Rob Roy never got the attention it might have. 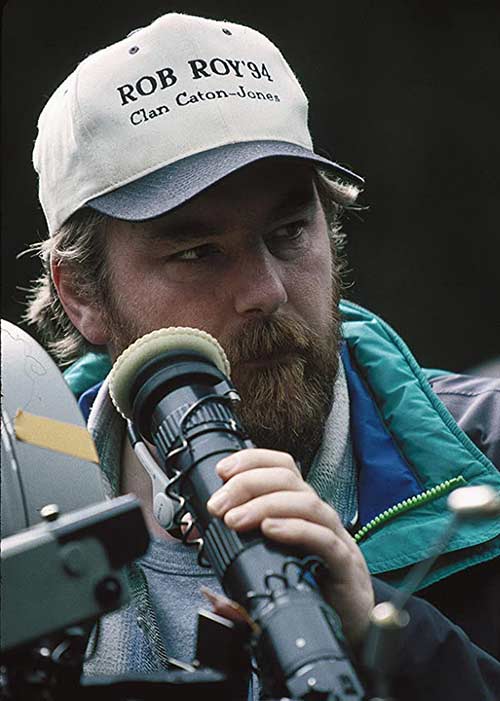 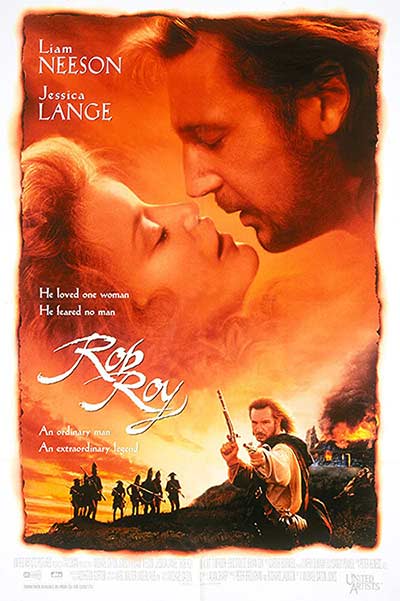 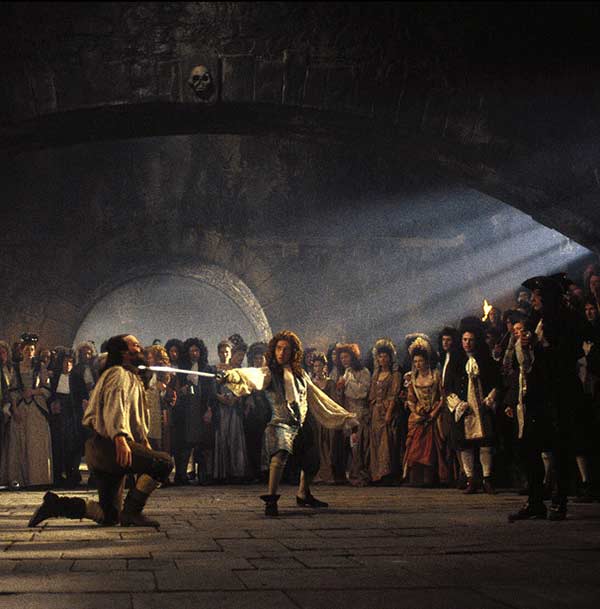 The score to Rob Roy was released by Virgin Records. Here, for demo purposes, are some excerpts: 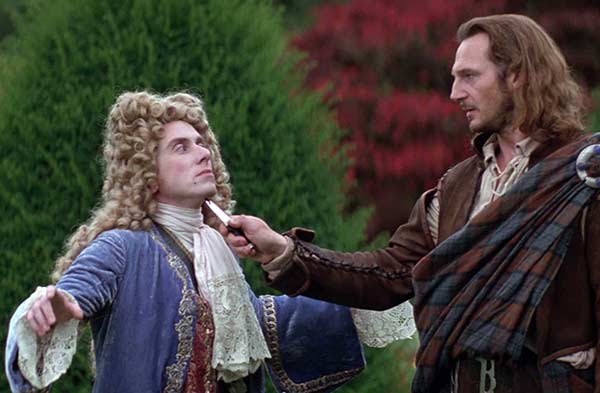 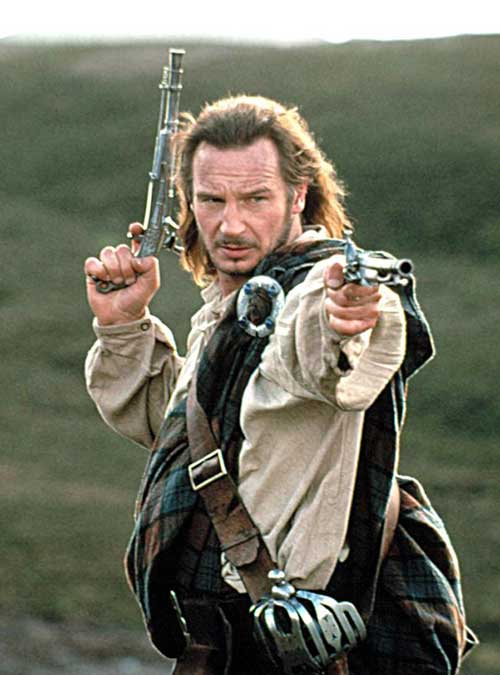 "Rob Roy is a tremendous score, and easily ranks among the best in this particular genre of film score. I recommend this one before it goes out of print." - Roderick Scott, Cinemusic.net 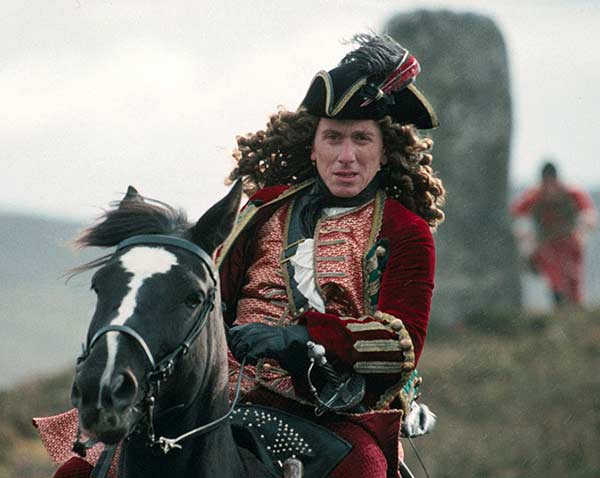