Composed and Conducted by Carter Burwell 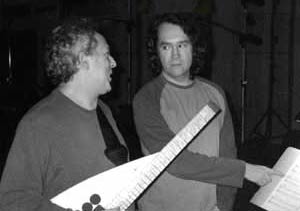 "The soundtrack is a great combination of sparse and somber Carter Burwell melodies, country, pop and rockabilly tunes. It does a fine job of conveying life on the arid West Texas plains." - Bob Aulert, Culture Vulture, March 3, 2002.

"'The Rookie' is right up there with the best, and its achievement is all the more impressive because this Disney production, clearly conceived as family entertainment, carries a G rating, which is often a marker for blandness. Dennis Quaid stars in the real-life story of Jim Morris, a high-school coach and chemistry teacher in small-town Texas who, in his mid-30s, suddenly revives his dormant dream of pitching in the major leagues. Mr. Quaid has long been a reliably likable actor, but this time he pitches a perfect performance -- no frills, no tricks, not a single false note -- in a film that's true to its stirring subject, and to the sweetest traditions of the game... But what gives 'The Rookie' its special power and resonance is Mike Rich's fine, tactful script, which focuses on Jim and his high-school players challenging one another to succeed, and John Lee Hancock's direction, which, in its own unhurried way, has the sort of control that distinguishes elite athletes... Carter Burwell wrote the lively, graceful score. The production was designed by Barry Robison, and John Schwartzman did the cinematography, which is of a piece with the film's honesty and emotional clarity. At one point, just after the whoosh and thump of the first flat-out fastball that Jim has unleashed in a very long time, the once and future pitcher says, with quiet awe, 'I forgot how good that sounded.' Until 'The Rookie' came along, I'd forgotten how good and smart a family film can be." - Joe Morgenstern, Wall Street Journal, March 29, 2002.

"Against all expectations, the Dennis Quaid-starring 'Rookie' turns out to be an unapologetically emotional film that doesn't make you gag, one that manages to be sentimental without turning into a shameless wallow... As described in Sports Illustrated and in a column by Times sportswriter Bill Plaschke, the saga of pitcher Jim Morris defies plausibility. A 35-year-old West Texas high school science teacher and coach whose baseball dreams had ended 12 years earlier, Morris became the oldest major league rookie in decades after being goaded to try out by his players..." - Kenneth Turan, Los Angeles Times, March 29, 2002.

The soundtrack was released by Hollywood Records. Here are some excerpts. 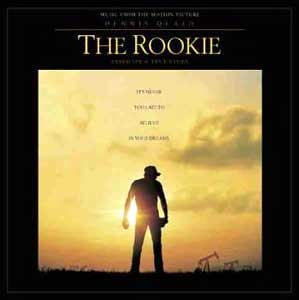 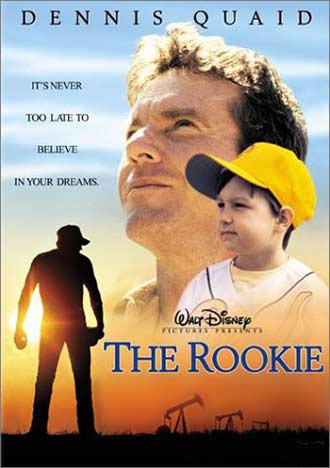 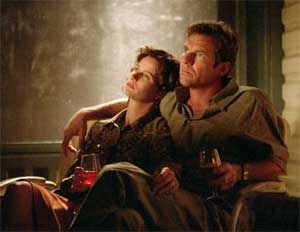 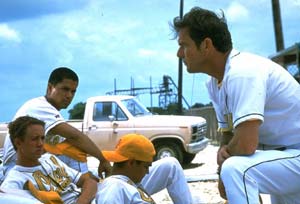 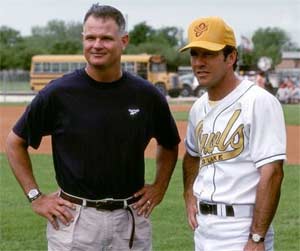 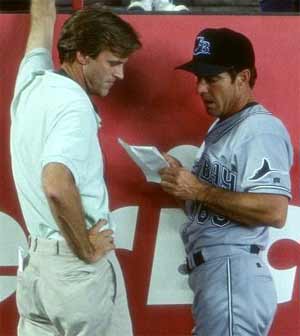